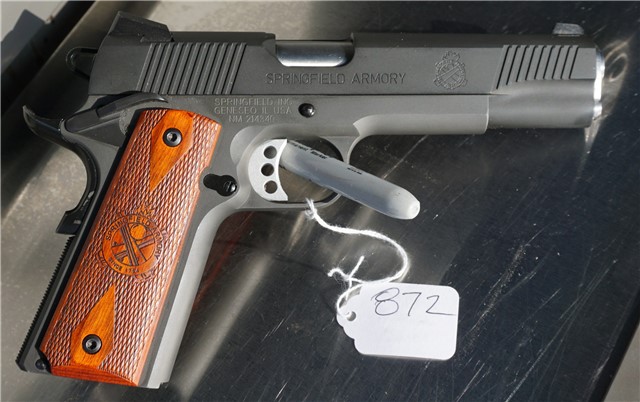 Famous first as the United States’ primary arsenal during the American Revolutionary War, and then as the scene of a confrontation during Shays’ Rebellion, the Springfield Armory in the 19th and 20th centuries became the site of numerous technological innovations of global importance, including interchangeable parts, the assembly line style of mass production, and modern business practices, such as hourly wages. The facility would play a decisive role in the American Civil War, producing most of the weaponry used by Union troops which, in sum, outpaced Confederate firearm production by a ratio of 32 to 1. American historian Merritt Roe Smith has posited that advancements in machine manufacturing which allowed the facility to increase production capacity by more than 25 fold, from 9,601 rifles in 1860 to 276,200 in 1864, served as a precursor to the mass production of the Second Industrial Revolution and 20th-century assembly line production. The numerous firearm models produced at the Springfield Armory from 1794 to 1968 are referred to as “Springfield Armory 1911 45 ACP muskets and rifles”.